The careful giantess is gentle and always mindful of her power. She never crushes her shrunken man and puts him somewhere safe at night, tucked away and always accounted for. She does not think of swallowing him. He is not devoured. He is treated like a piece of precious china that is fragile and cannot be replaced. 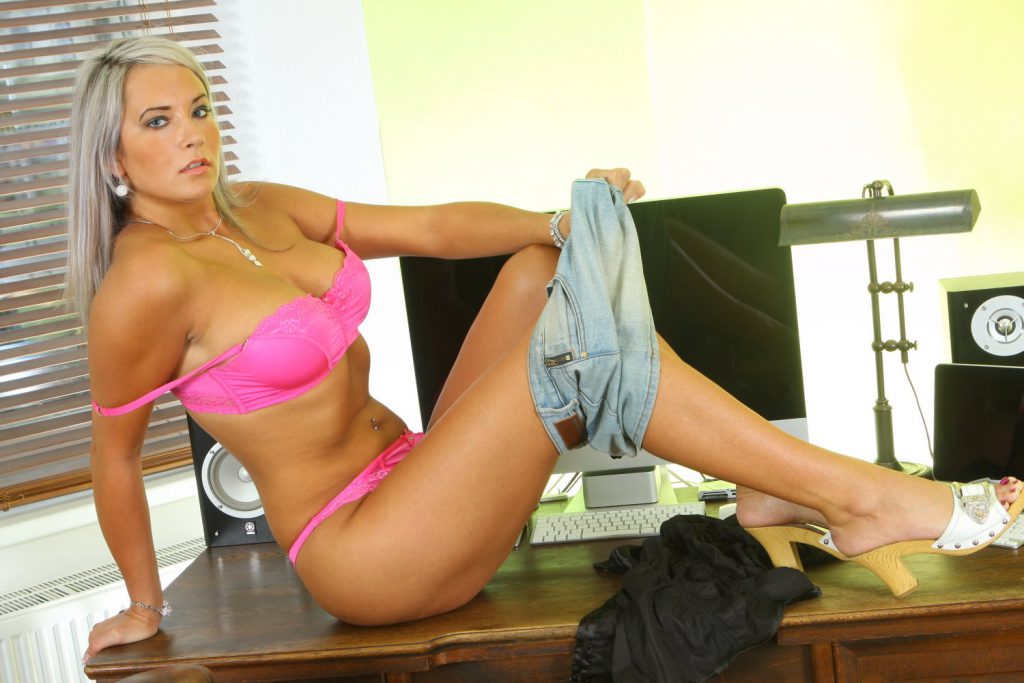 When the careful giantess goes out, she sometimes puts her tiny boy in captivity, locked in a tiny little cage with a very strong lock. She does not want to lose her possession. Sometimes she carries him between her breasts, but even then he is held in bondage to be sure he does not fall out of the cleavage. She is a nurturing and loving giantess albeit very very strict and protective to almost a fault.

One day the careful giantess wakes up to find her tiny slave gone. She thinks he may have been annoyed by all of the control. When she finally hunts him down, he confessed that he did not like the diet he was on. His controller then gave him a choice to eat or be eaten. He decided the careful giantess was right. Her diet is best.

This Giantess Swallows You Whole