Giantess woman saga continues as the shrunken tiny man learns to accept his fate. Goddess loves to carry him around in her cleavage, squeezing tight every now and then just to give him a thrill. Shrunk down to six inches and threatened more if he does not behave, he will do what it takes to stay in the good graces of Giantess Woman. 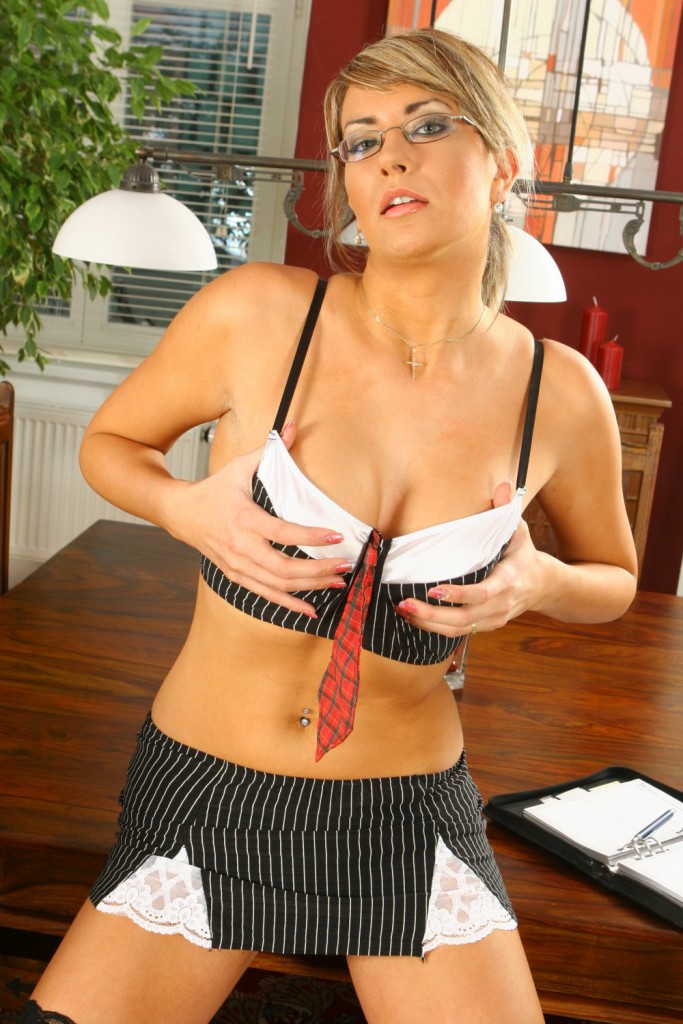 After a tour of the clothing factory for shrunken men, she gives him a tour of the island resting in the palm of her hand. He is well protected and assured that he is safe in her keeping. Still, he needs to be confined in his room of glass, carefully watched and spied on. Sometimes her Giantess friends come over to watch as he sleeps. When he wakes up, he is shocked to see eyes peering through the glass wall. The environment is made for his size. The factory makes everything as comfortable as possible. His mattress is state of the art.

Sometimes company is sent, a guy named Lance who is 8″ tall, a bit of a bully so giant woman needs to keep close watch. Lance likes to enforce blow jobs and Giantess prefers to participate keeping her captive slave secure and unthreatened. She does like to see a show though, as her slaves cock is in proportion to the rest of him. Every so often she allows Lance to spend the night but is often awakened by her slave’s protests. She then takes him out of the cage, dismisses Lance, and takes him to bed with her. He is then leashed and collared so he cannot escape.
This is his chance to provide his Mistress with body worship. He is not allowed to sleep until he covers every inch of her body. Such a lucky tiny man is he.

This Giantess Swallows You Whole